How your child can excel in mathematics 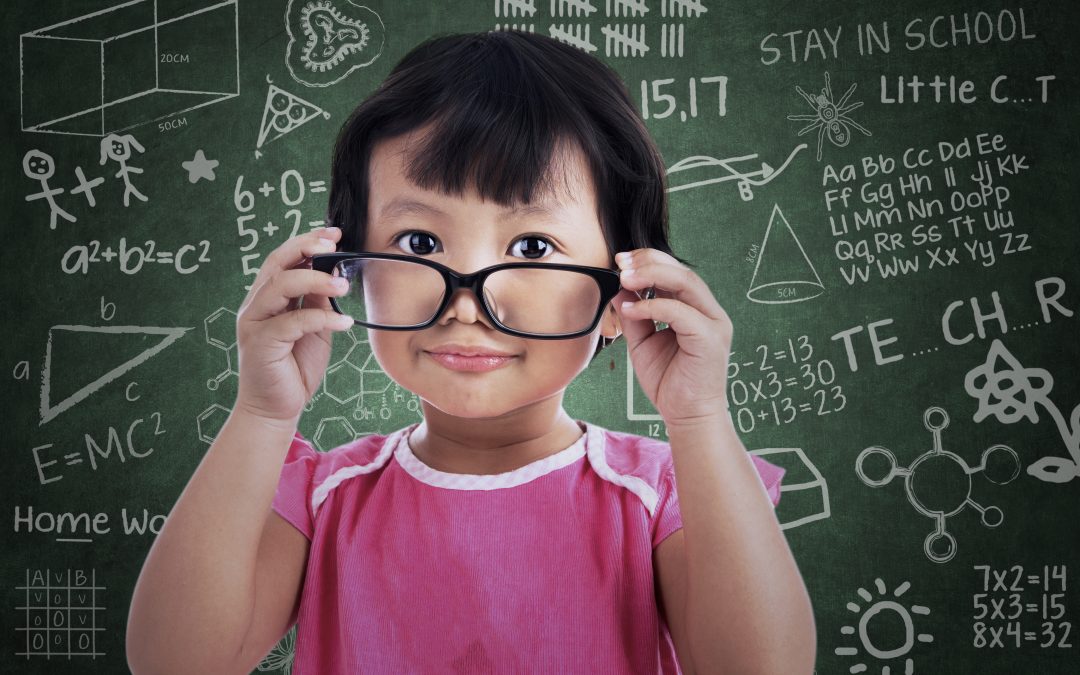 It is unwise to push children prematurely into working with big numbers. This is NOT a way to give your child an academic boost nor to help them excel specifically in mathematics.

10 is the ceiling for a four-year-old; 5 is plenty. What is really important is not quantity but quality – the quality of a child’s understanding of quantity.

The number skills listed below are the outcomes of a learning process that does NOT start with a focus on numbers and counting procedures, and that deliberately delays working with large numbers. Paradoxically, we need to remember that children who have learned to recite the numbers one to a hundred may be less of a cause for celebration than those who have spent an equal amount of time learning to count to four successfully, reliably and consistently, and who really do understand that four is one more than three and one less than five.

We recognise quality of understanding in mathematics when we see:

So, if you are working with your 3-4 year-old on securing these number skills, please avoid the temptation to go beyond a total of 5, and 10 if your child is a bit older.

Your child will thank you for it.